During his career at Mammut Construction Group (the holding company), he held the position of CEO and Chairman and was one of the largest shareholders. He was a key entrepreneur of the industrial contracting evolution in Dubai achieving many records within the field of construction and other fast-track industrial projects. He was able to build a fully furnished and fully automated 1,800 sqm home from design to construction to handover within 55 days (all-inclusive).

His entrepreneurial spirit together with his Industrial Engineering degree from the University of Southern California, along with his passion for team building, his German perfectionist upbringing and his six-sigma blackbelt helped him in building the largest, most modern and most process efficient Pre-engineered Steel Building, Concrete Precast, and trailer factories in the middle east. In 2008, at his companies peak, he had over 8,000 employees in his factories which were valued at over USD 680 million by one of the top banks in the Middle east.

Since then, Behzad decided to sell off his companies and to begin a family office to engage in Investments and Philanthropy work.

Behzad Daniel Ferdows was born in Tehran, Iran on the 14th of March, 1969.

He is the son of Behrouz Ferdows (1950-2021) and Marianne Schaufler Ferdows (1952-present). His ancestry includes Persian, German and Swiss.

Behzad’s father was one of the most prominent industrialists in Iran. Behrouz and his brother Mehrzad Manuel Ferdows (born in 1971) succeeded in building one of the largest automotive companies in Iran. Upon Behrouz’s death in 2021 he was named the Father of Industry of Iran by highly acknowledged businessmen in Iran.

The family initially lived in Tehran, Iran and remained there until 1979 when the mother and the two sons moved to Germany. Behrouz stayed in Iran continued running his businesses which were involved in the manufacturing of truck bodies, sandwich panels, kitchen and laboratory cabinets, air-heating Units, and more. During this period, he visited the family only several times a year. In 1985, Behzad and his brother Mehrzad were sent to a boarding school in New Jersey called the Hun School of Princeton. Behzad Graduated in 1987 with distinction ‘Cum Laude’ and was ranked top 3 of his class. Early in his life, Behzad observed that his father wanted him to pursue an Engineering Degree and to join the family business. He applied and was accepted to his first choice, the University of Southern California Viterbi School of Engineering (ranked no 12 in Best Engineering Schools), and studied Industrial and Systems Engineering. He graduated with a BS ISE degree in 1992 and flew to Tehran on the same night of his graduation. He arrived at 3 am and then drove with his father at 6:30 am to a chicken farm which they converted into a new Trailer, Sandwich panel and portacabin factory. Behzad was given a chicken farm and turned it into the most modern trailer factory in the Middle East and brought the Capacity up to 6 trailers per day. Behzad was managing the factory for 2 years while his father was managing the head office.

In 1994, Behzad decided to move to Dubai, UAE and build factories for the middle eastern markets while his father remained in Iran to run the factory and supply the Iranian market.

Behzad started his career in Dubai by renting an industrial building and manufactured trailers on a small scale. He was able to double his sales every year while increasing his production capacity simultaneously. In 1998, he started Mammut Building Systems to manufacture Pre-Engineered Steel Buildings. Both companies were the most efficient and most modern factories in the Middle East and had export outlets ranging from the Middle East to Africa. Daniel sold his shares in Mammut Building Systems to Emaar Investments in 2006 and continued the expansion of Mammut Group in Dubai by building the biggest Concrete Precast factory in the world. He then entered turnkey construction projects and by 2008 he had over 8,000 employees and a turnover of over USD 1 Billion.

In the summer of 2008, he decided to take the company public and the construction group was evaluated for more than DHM 2,5 Billion (approximately USD 680 million). Unfortunately, shortly after the evaluation and during the initial steps of doing the IPO came the start of the world financial crisis. With the crash of almost all stock markets and the restructuring of the worldwide banking system, the IPO got canceled and the process of chasing late payments from customers began. It took over 12 years to collect hundreds of millions of dollars owed to the company which these amounts being paid in installments until 2028. Daniel sold the precast factory Mammut Technocrete in 2018 and closed all construction activities during the same year.

Afterwards, he decided to start a family office utilizing the proceeds of the companies sold and invest it into properties and cryptocurrencies. He started mining Bitcoin in 2020 and increased his Investment portfolio into other blockchain investments. In 2020, he was sanctioned along with his brother Mehrzad and Mammut Industrial Group (MIG) in Iran by OFAC during the Trump administration for having shares that he inherited from his father in MIG. The Trump administration sanctioned 1,500 other companies as well as the entire banking and steel Industry of Iran to put pressure on the administration of Iran. Behzad Daniel Ferdows was sanctioned even though he had nothing to do with the management of MIG and only for being a shareholder by inheritance. Mammut Industrial Group was sanctioned because it is one of the largest companies in Iran and it was targeted to pressurize the economy of Iran.

Behzad, Mehrzad and Mammut Industrial Group were the first company to be removed by the new Biden Administration due to no evidence of wrongdoing. Behzad Daniel Ferdows is continuing his family office and Investments as well as his Philanthropic work to this present day. His Investment passion is the new world of AI, Blockchain and other related technologies. 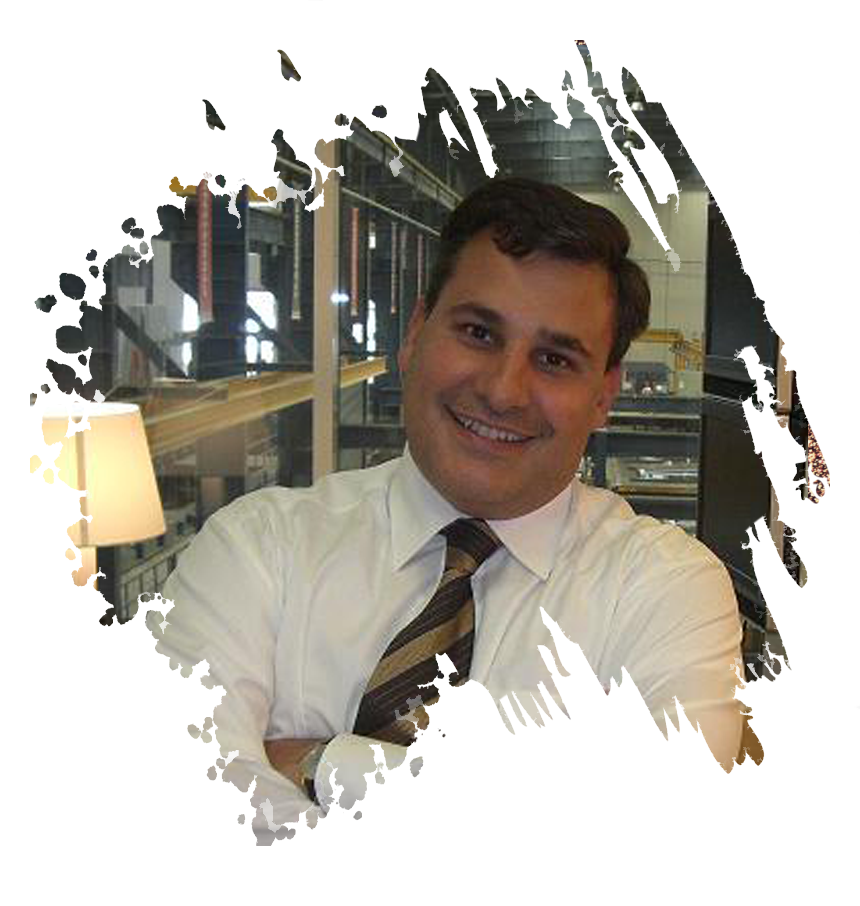