The world of cryptocurrency is a fast moving, ever changing landscape that favours the bold.  As the first alternative to the traditional banking system, cryptocurrency boasts powerful advantages over previous traditional payment methods, such as money transfers.   Thought of as a sort of Money 2.0; a new type of cash that is native to the internet, cryptocurrency has the ability to be the cheapest, easiest and most universal way to exchange value and make profit that has ever existed. Essentially, cryptocurrency is any form of currency that exists digitally, using cryptography to secure transactions and are stored in digital wallets. The world of crypto doesn’t use a central regulating authority, instead using a decentralised system to record transactions. Void of banks to verify transactions, cryptocurrency relies on a peer-to-peer system that can enable universal transfers. This bypasses the need for restrictions such as credit checks and bank accounts, benefitting the consumer.

When did cryptocurrency become popular?

In 2009, cryptocurrency changed the currency landscape forever with the release of Bitcoin. Released to the public by Nakamoto, Bitcoin is widely regarded as the first modern cryptocurrency, that allowed an exchange of value via a decentralised control, user anonymity and record keeping, all done via digital access. Once Bitcoin hit the digital world, big brands began to understand the value and opportunity that this unregulated currency can provide. WordPress, amongst others such as Tesla and Expedia began to use Bitcoin as a means of currency and payment, legitimising the method of payment. By the late 2010’s, Bitcoin brought about a craze of dozens of similar cryptocurrencies, including the likes of Ethereum and Tether, creating a playground of currencies that people could use to buy online, instead of using cash from bank accounts.

Why do people use cryptocurrency?

Cryptocurrency provides an opportunity to fix the problems of traditional currencies by putting the power and responsibility into the currency holder’s hand. All cryptocurrencies adhere to 5 properties and three functions of money.  Cryptocurrency is owned by everyone. This essentially means that no one owns or regulates cryptocurrency and it’s value is not subject to a country’s politics or any bank, meaning the people are in charge. It also gives the opportunity to exchange values anonymously. Although transaction lists are publicly viewable worldwide, the parties exchanging cryptocurrency are more private and are held electronically in digital wallets that are accessible via a private key. This allows people to keep their business more exclusive. Now, instead of having to worry about your bank experiencing a technical error that doesn’t allow you to transfer or purchase money, or dealing with the trouble of identity theft or hacks, cryptocurrency provides a platform that bypasses these issues.

The world of cryptocurrency requires careful handling and constant surveillance. A perfect example of the fluctuating landscape lies in the history of cryptocurrency, Dogecoin.  Originally created in 2013 as a joke, based on the popular meme featuring a Shiba Inu (a Japanese breed of dog) by Jackson Palmer and Billy Markus, Dogecoin soon became a phenomenon. With its fast technology and more adaptable interface, it was soon known as the more consumer-friendly version of Bitcoin.  Within two weeks, the value of Dogecoin jumped 300%, skyrocketing considerably, along with the rest of the cryptoverse, peaking in 2017 with an increase of 1,494%. This meant people who had invested only a small amount of money within this currency made a phenomenal profit over barely any investment.  However, due to the fluctuation of the industry, Dogecoin fell with the rest of the cryptoverse during 2018 due to investors dropping out. With constant support from Elon Musk however, this particular cryptocurrency continues to be a valid and profitable form of currency.

Why has cryptocurrency changed?

Cryptocurrency represents the beginning of a new phase of technology-driven markets that disrupts long standing traditional methods of currency exchange that are regulated by banks. Instead, cryptocurrency benefits the consumer and provides groundbreaking abilities to allow them to access global payment methods, anytime, anywhere.  In recent years cryptocurrency has demonstrated real value of being a currency to trade in. Now with 14 million Bitcoins in circulation, there has been an exponential growth in the amount of investors, and types of cryptocurrencies to expand the market and offering. This gives the industry huge opportunities to create new technologies that are being seeded out across the consumer world.

Is it worth getting into cryptocurrency now?

It is always worth getting into cryptocurrency, no matter the time or amount of money you have to invest. Although it is a volatile market, as the price of cryptocurrency depends on the amount of investors, it is worth researching into the market and understanding what you would like to achieve. According to hedge funds and investors, cryptocurrency is seen as a good long term investment. With my own personal experience, cryptocurrency is an exciting platform that provides endless opportunities to create a profit and learn more about different currencies.  Increasing the efficiency of how money travels and how it is valued, payments can be done instantly, allowing the distribution of wealth and capital to flow between parties without costly intermediaries. The decentralisation of cryptocurrency also offers a more fair distribution of wealth too. Cryptocurrency provides an endless and regenerative source of value that is available worldwide, giving people across the globe who would not normally have the opportunity to make substantial amount of money, access to create profit that can even help increase universal basic income for each person. Once individuals understand the digital crypto landscape, this can create interesting outcomes that will help the world evolve from old school methods.
Facebook
Linkedin
Twitter
Pinterest
WhatsApp 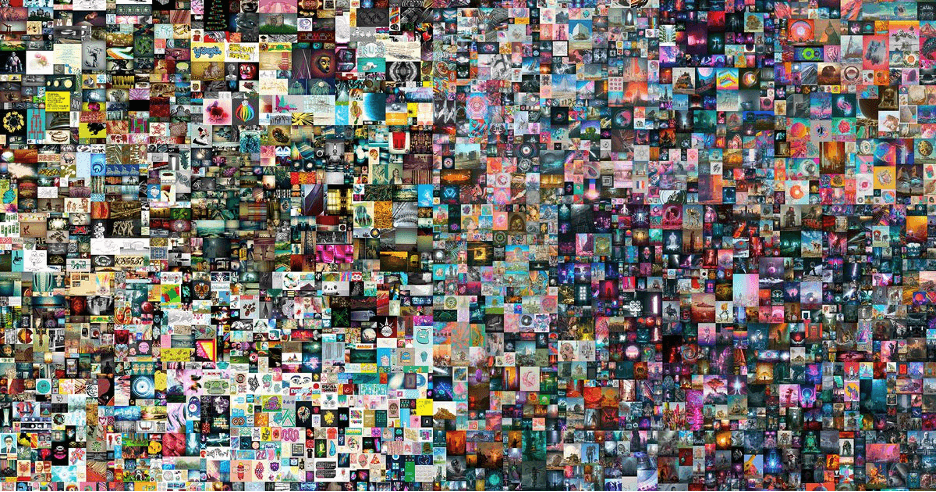 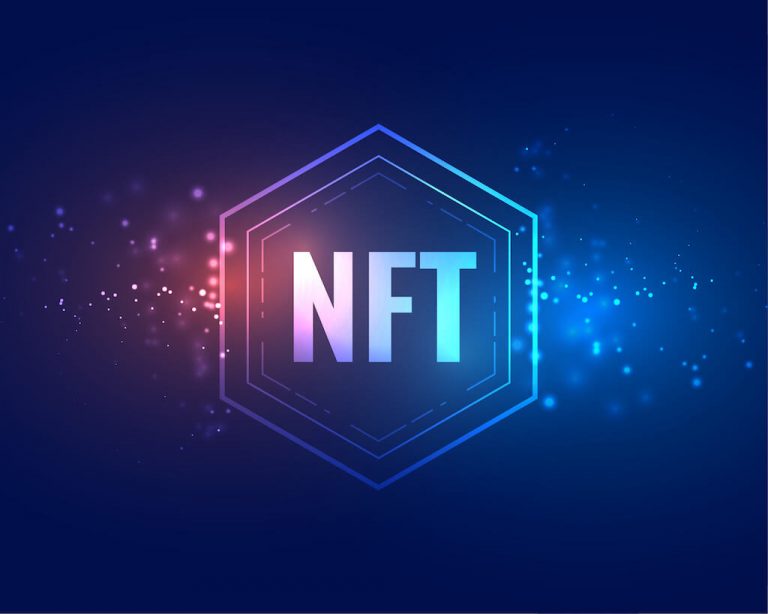 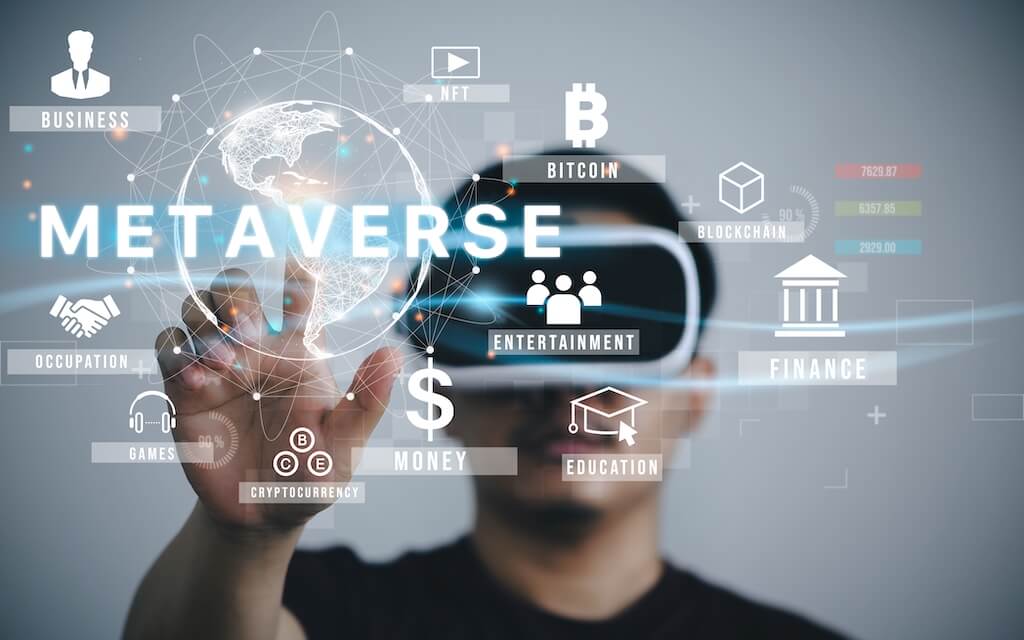