Steeped in culture, a place of spiritual outlooks and openly exploring challenges, Dubai’s Museum of the Future has reached iconic status within the few months it has been available to the public. Rivaling other landmark museums across the world, including the Louvre and Guggenheim, the distinctive building is truly an engineering marvel that contains a beautifully immersive experience that respects the past and prepares for the future.

Completed in February, The Museum of the Future is a 252 ft tall museum that sits on a plateau filled with hundreds of plants that are native to the UAE, providing an additional urban park with the museum that is open for visitors to immerse themselves in.

Located on Dubai’s most famous superhighway, Sheikh Zayed Road, the museum boldly declares its presence to thousands of passersby everyday, who are able to revel in the incredible architecture of the building whilst driving their commute.

What does the architecture of the building mean?

Everything about the Museum of the Future was strategised as an ode to the future, including its exterior. With art and metaphor as the driving concepts in the museums design, the idea stemmed from His Highness Sheikh Mohammed bin Rashid Al Maktoum, who intended for the museum to act as an incubator for innovation and invention.

As a significantly low-carbon project, the museum takes action against climate change seriously. The outer layer of the museum’s architecture uses solar, low-energy and low-water engineering solutions with renewable capabilities integrated into its design. This ensures that the building is not only using the latest technology, but safeguards it in the future, truly ensuring that the Museum is set for the future.

Born out of a key belief that leading in the present isn’t sufficient, it is the future that we must imagine, the Museum of the Future reimagined what a museum is, what it looks like and what it must achieve. This is seen through its iconic shape that sets it apart from the tall and sleek skyscraper buildings that Dubai is known for. Taking a groundbreaking approach to architecture, the Museum of the Future will always rank as one of the most complicated engineering projects as a building with this complexity had never been done before.

Designed by Killa Design, the Museum of the Future is a torus shape; a silver oval with an open center. Almost like an eye, the building seemingly keeps watch over the city, right from Sheikh Zayed Road. With its asymmetrical appearance, the building constantly looks as though it is in dynamic movement, moving forward; a quite literal embodiment of the museum’s desire to project into the future and inspire others every single day.

Although the shape itself is mesmerizing, it is the beautifully crafted calligraphy sprawled across the entire exterior that truly captures the Middle Eastern essence of the Museum. Seemingly ‘speaking Arabic’, the Museum’s exterior acts as a canvas for the poetry of His Highness Sheikh Mohammed Bin Rashid Al Maktoum, rendered in the calligraphy of Mattar bin Lahej.

Presenting the Sheikh’s visions for the future, one of the quotes written on the outer body of the museum truly embodies the museum’s mission and vision perfectly; ‘The future belongs to those who can imagine it, design it and execute it. It isn’t something you await, but rather create.’

What does the Museum of the Future showcase?

Art and metaphor are the driving concepts behind the museum’s design. Created to educate, invite discussion and illustrate a canvas of poetry to all those who lay eyes on it, the museum essentially explores how society could evolve in the coming decades using science and technology through an immersive experience.

As a place of learning, the Museum of the Future combines elements of exhibition, immersive theater and themed attraction, all meant to lead you to look beyond the present, to the possible future. As it is intended to be an incubator for innovation, the Museum of the Future is not a typical museum that houses artifacts, but is rather a place filled with design studios and innovation facilities that portrays the mission of the Dubai Future Foundation.

Using a carefully curated team of local and international artists, scientists, innovators and designers, helped to create a platform within the museum that devises solutions to global challenges via futuristic methods.

How to visit the Museum of the Future

Easily accessible, the Museum of the Future is located on the central superhighway, Sheikh Zayed Road, that runs across Dubai. With the museum only 10 minutes away from the nearest subway and easily reachable via car, the museum was placed in its specific location to ensure there are various methods to reach it.

With the museum showcasing the future, this is the perfect way to immerse yourself and the family into new technologies. It is easy enough to book tickets online via the Museum of the Future website and truly become a part of the future. 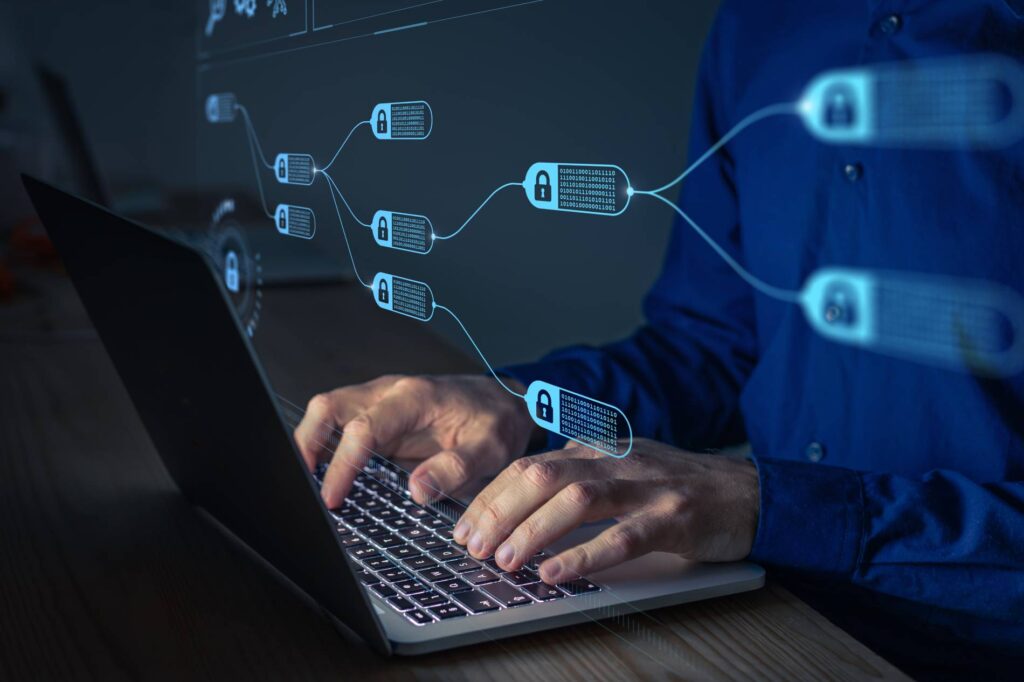 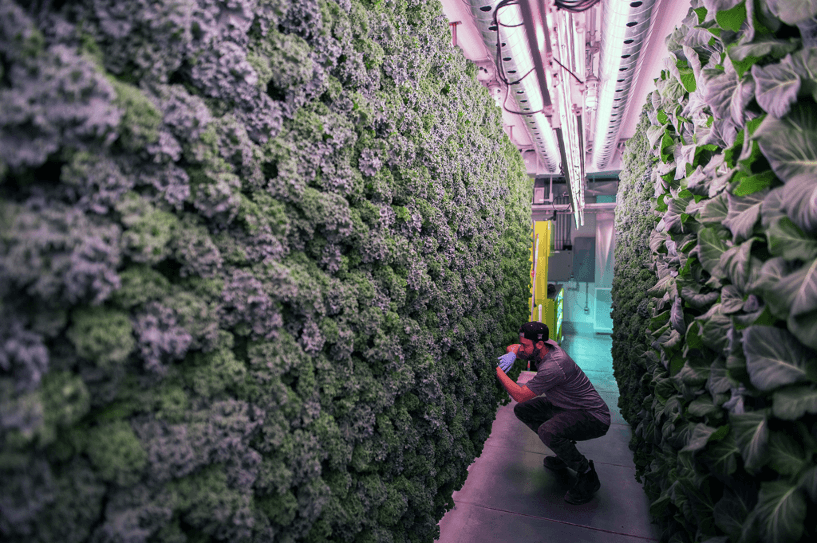